THE SIGNS IN HANDS

In palmistry, the important things related to a person’s life can be known from the lines present in the palm. In the same way, much important information can be obtained from the signs present in the hand. It lists you 16 signs in your hands. It describe by as below:

The spot or dot: It is very small dot on your palm. They are in color of Red spots, bluish spots, black and white spots. The shape usually round, is often elongated and irregular. Red spots indicate illness, blue spots increase the intensity and black sports are the worst.

The Grille: the grille in any shape in your hand. it any shape right to left, vertical to horizontal in lines, upper to lower in palm. Generally the grill is found in Mount of Venus, and Mount of Moon.

The Star: If two or three lines intersect to each other that shape is called Star shape.

The Island: When a line that contains it runs before and continues running after it splits to reveal the island.

The Square: When a two line Vertical and Two lines Horizontal cut to each other the centers shape is formed in Square is called Square signs.

The circle: The circle is very rare in palm. Group of some lines is called Circle.

The Cross: When two lines intersect to each other in a point is called Cross. Crosses give trouble, disappointed, danger and a time a change in life. A cross is good on the mount of jupiter.

The Triangle: A Triangle found on the hand is a favorable sign but it should be a separately formed triangle, not composed of intersecting lines.

The other Planetary Signs: 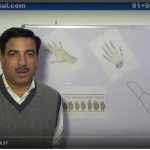 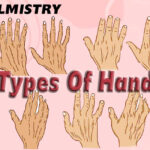 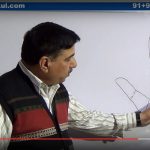 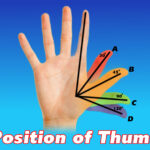 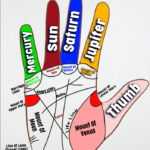 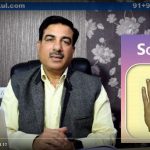 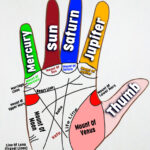