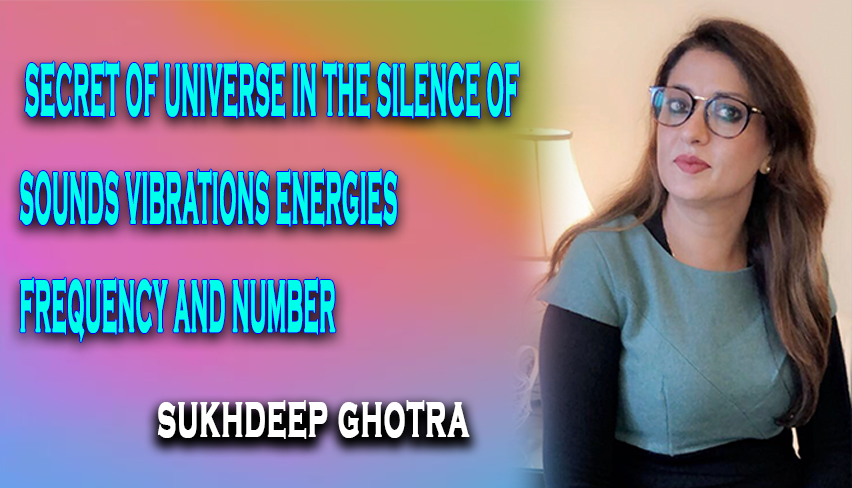 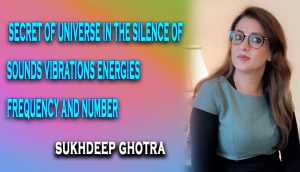 SECRET OF UNIVERSE IN THE SILENCE OF

What LORD KRISHNA Says about AKSHARAS or Sounds.

“BRAHMA AKSHAR ॐ is the imperishable the Supreme, dwelling in each body. BRAHMA is called the individual Soul. The offering of the oblation, which brings into existence all Human beings and supports them, is called Action.”

ॐ is the basis or Origin of all the sounds. The sound OM goes through a passage , it travels through a route, then from there it becomes solidify and comes into the matter.

→ Universal Cycle of existence begins with a divine utterance called “Aum ॐ “. When an individual soul leaves a body it becomes spirit and that spirit depending upon its karma travels in different Realms or Planes. Some in the Higher planes and some in the lower planes and Some spirits or Souls go back to the Source from where it comes. Only and Only very few are able to go back to the Source, whose Vibrations is equal to that of the Vibrations of “OM” and gets emancipation – What we call ‘MOKSHA’

Those whose Vibration is not equal to the Vibration of “OM” they Continued to be cycled  into this existence and take birth again and again.

→ What is Sound? Sound is a Vibration, It is a kind of frequency Wave, which actually exists or present in Ether आकाश and from their it Condensed into a Human body. The Whole process happens in Such a way that “Every Soul has its own vibration, Sound and has particular frequency” . So, this frequency Comes on this plane called The Earth, Comes into existence in the form of Human Life – it enters the Womb ( Garbh)  – and interacts with the matter and slowly forms the “Foetus” – the baby,   in the mother’s womb .

Point to understand is that if all the Souls go through these Sounds and  Vibrations of Cosmos , Don’t you think all the Heavenly Bodies like our Planets – interacts with these Cosmic Vibrations, ultra-magnetics frequencies and the five elements – YES

SOUNDS OF PLANETS , ITS EFFECTS , RELATION WITH EACH INDIVIDUAL’S LIFE AND DESTINY PATTERN.

The Planets when travel in their Cosmic path produce sound and Vibrations. Each Planet has its own Sound which they produce while moving in their orbit For example in layman’s language,  I will make you understand, whenever an Aeroplane or a helicopter moves in the Air it produces a Sound, which we can hear, but Human ear has the capacity to hear the frequency of the sound to a certain limit and cannot listen beyond  that.

Imagine when Giant Planets Move,  how powerful and vibrating Sounds it produces. Space is a virtual Vacuum, however these energies Exists within the form of Electromagnetic vibrations and Elements and when they are harmonized with the soul of the individual,  who takes birth at a particular time, depending on the Angle of the Planets are making with one another , will influence the life of the native and decides its pattern of destiny.

→ What a Transit plays role in one’s chart is actually the sounds and energies of the planet at different angles which interacts with the human body and triggers at a certain point of  his life ( which are activated due to Dasha).

→  Not only the Planets but Nakshtras do have Sounds attached to it in the form of “AKSHARAS”. Each PADA or CHARAN has a Sound, a letter.

→  Each Letter or a  Sound Stands for a particular Cosmic power.

→  Why do people go to Astrologers to take out a ‘LETTER – AKSHARA’ after which the Baby should be named – Why… Why … think.

The LANGUAGE OF SKY – “MANTRAS”

→ Mantras are the Sounds, Based on Such Techniques in which a Sound, Word or a phrase is recited. Mantra are the Tools that can help to find a Solution due to Planetary Turmoil in ones Dasha .

→ I think now you understands the power, the Magic of Mantras and Sounds that an Astrologer gives to its clients , is to please the Planets by chanting the Mool Mantras of different planets.

→ BIRTH CHART is nothing but a Celestial route of group of energies and sounds that travels in the form of Planets that are Scattered in all the 12-zodiac Signs and Houses.

In the end I would say BIRTH CHART is a language of Sounds, vibrations,

Energies, frequencies – and if you understand the language – The Sky Speaks to you. 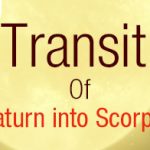 TRANSIT OF SATURN IN SCORPIO FOR DIFFERENT SIGNS part-2 October 25, 2014 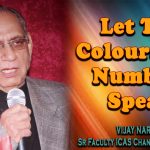 TRANSIT OF SATURN IN SCORPIO FOR DIFFERENT SIGNS Part-1 October 18, 2014

PROFESSION FROM THE POSITION OF PLANET SATURN: October 4, 2014 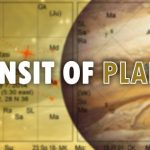 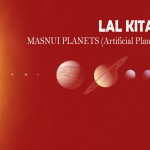