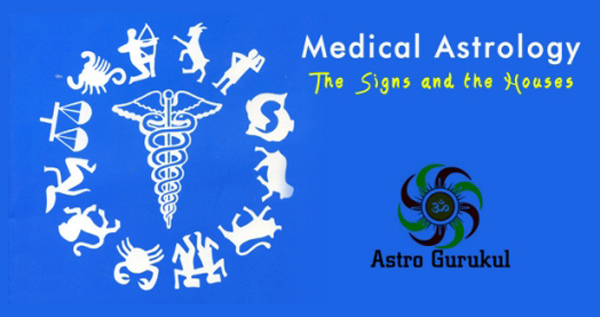 Medical Astrology
The Signs and the Houses

Please note that these are indications only and not just by virtue of having the sun placed in a certain sign. Many other factors play their part in medical astrology and the diagnosis or potential for illnesses or ailments. Usually, in order for a condition to manifest, it will be found that planets will be afflicted in a sign by one of the so-called malefic planets and by a hard aspect between them. However, benefic planets such as Jupiter and Venus and good aspects from the Sun or Moon can mitigate or even deny the possibility of any condition taking hold. These matters are also subject to being triggered by transits.

Parts of the face, their ruling signs and planets

Ailments: anything to do with the throat or neck, sore throat, stiff neck, tension, excess weight, under-active thyroid gland

Ailments: those relating to the mental faculty and those associated with the nerves, nervous strain, restlessness especially of the mind, chest and lung complaints, asthma, pleurisy, insomnia, amnesia

Ailments: associated with the kidneys and any problems that arise with them, those conditions brought about by excess and over-indulgence, obesity. It is associated with venereal diseases.

Ailments: Pluto rules Scorpio so it is associated with ailments of the reproductive and excretory systems. It occasions deep changes within whatever condition arises. Can be likened to a volcano bubbling beneath the surface. Ailments: anything hidden or deep.

Ailments: Jupiter rules the liver and any complaints of it. As Jupiter’s main keyword is that of expansion, it governs swellings and things that grow such as tumours and other growths, either malignant or benign. It is also associated with being overweight and over-indulgence in food, alcohol and drugs.

Ailments: Saturn rules the skin and bones and by its nature of restriction and generally slowing things down, anything that is degenerative is ruled by it. It produces blockages and is associated with poor growth. Dental problems, skin problems, arthritis 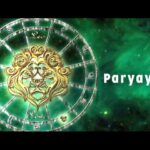 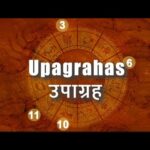 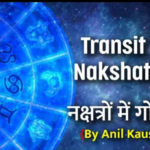 TRANSIT IN NAKSHATRA March 15, 2022
VIEW ALL POSTS BY astroADMIN