Diseases of Seventh House Introduction The 7th house is the least favoured among the Kendra sthans. It is exactly opposite the lagna or house of self. It is also 12th of the most dreaded 8th house (the infamous Trika house of longevity and the biggest black hole) and also the apex of Kaam Trikona (others […]

Diseases of Sixth House Introduction The sixth house is first of the Trika house (others being 8th & 12th), considered a black hole of the horoscope. Along with 3rd and 11th, it is grouped as Trishadaya It is an evil house and is the house for disease in general. It also indicates wounds, accidents, injuries […]

In business we have different types of organization set ups, some small businesses are governed by a single individual, some partnership business are run by two and three managing partner. Big companies and big business houses are managed by board of directors where a CEO is appointed to run the day-to-day business of the […] 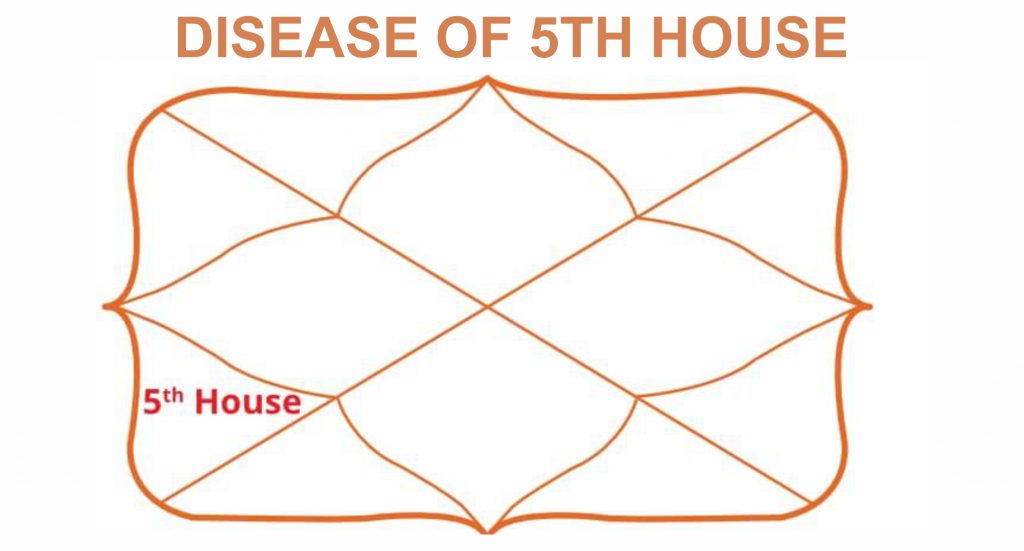 1. Introduction 1.1 The fifth house is an important Trikona. Both 5 th and 9 th houses are each other&#39;s Sookshama/ Bhavet Bhavam house. This house represents Poorva Janam&#39;s Karma, which are cause of our most of the miseries, sorrows and ailment. The main karaka of this house is Jupiter, which represent among others, pregnancy/ […] 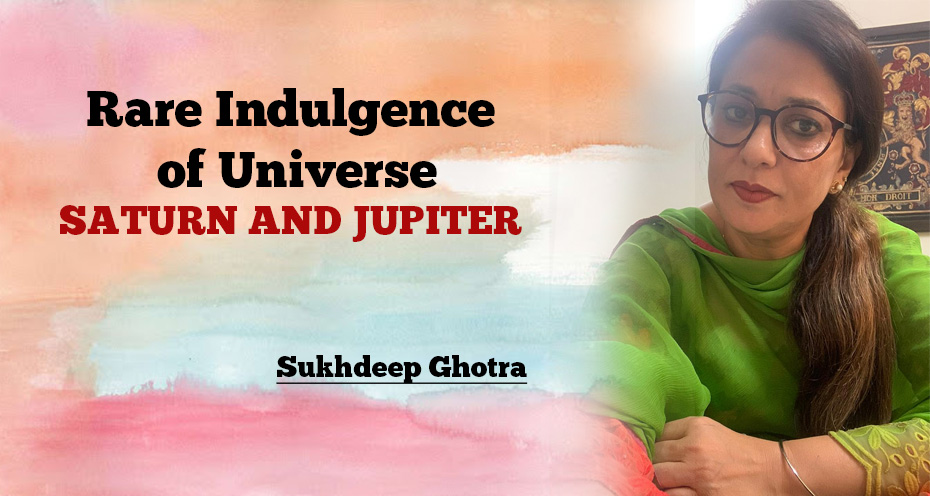 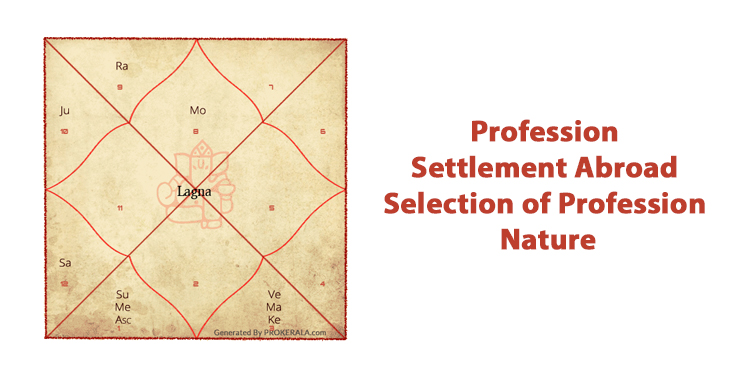 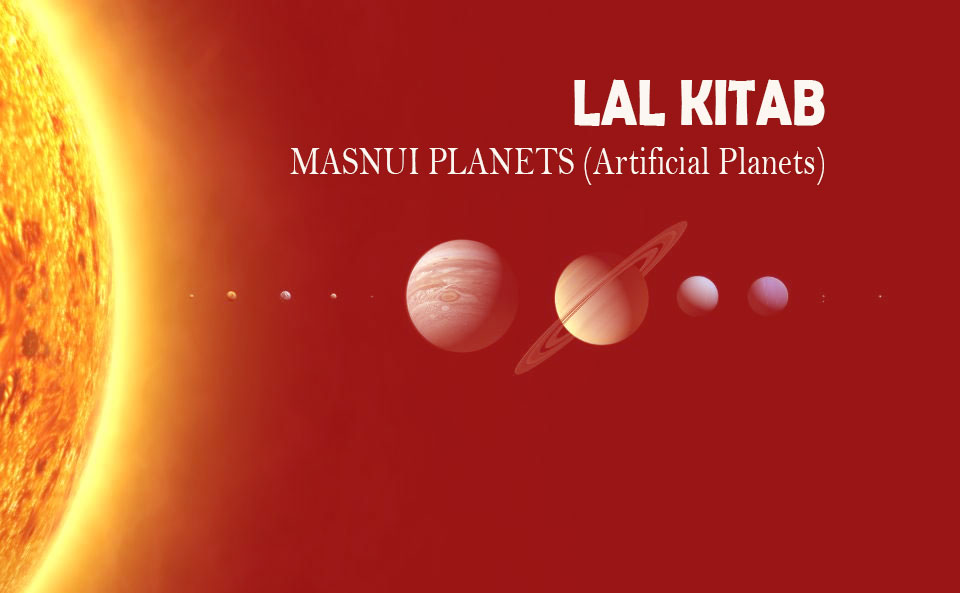 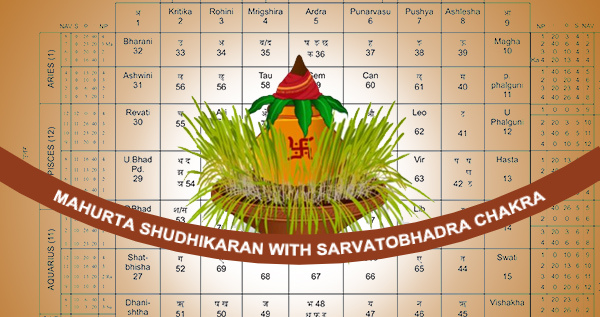