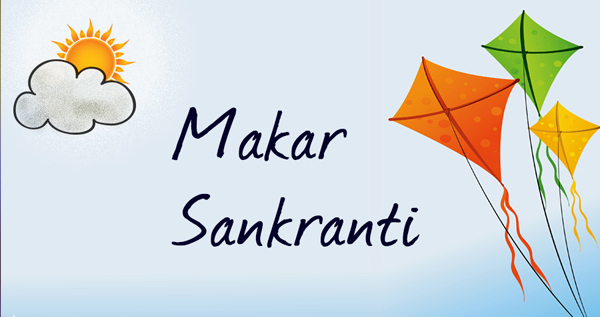 Dr Baneeta Dhaliwal MD,PhD(Gold Medalist) 09878329967 This festival is celebrated based on the solar year. As per Vedic astrology, Sun transits from Saggitarius to capricorn sign on the zodiac. Sun changes its position from  Dakshinayan (South) to Uttarayan ( North). Makar Sankranti is also known to be the festival of Sankraman kaal of the Sun. […] 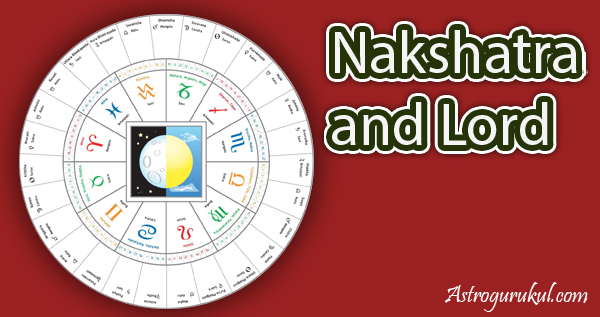 Nakshatra and Lord Nakshatra (Devanagari: nákṣatra) is the term for lunar mansion in Hindu astrology. A nakshatra is one of 27 (sometimes also 28) sectors along the ecliptic. Their names are related to the most prominent asterisms in the respective sectors. In classical Hindu mythology (Mahabharata, Harivamsa), the creation of the nakshatras is attributed to […] 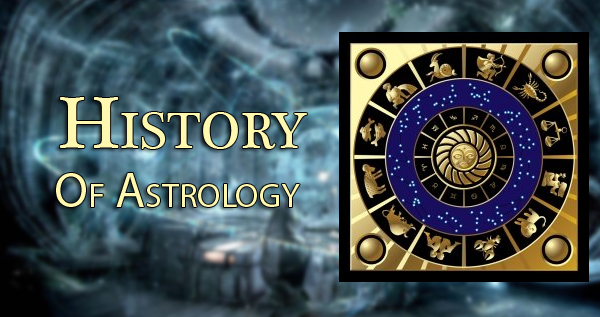 Ancient Babylon Astrology has been around for thousands of years. Tracing its roots back to ancient Babylonia, it was practiced by the priests to decipher the will of the gods. From Babylonia, astrology was adopted by the Greeks. They trusted the stars and the oracles to forecast the future. The Hindus of India were also […]